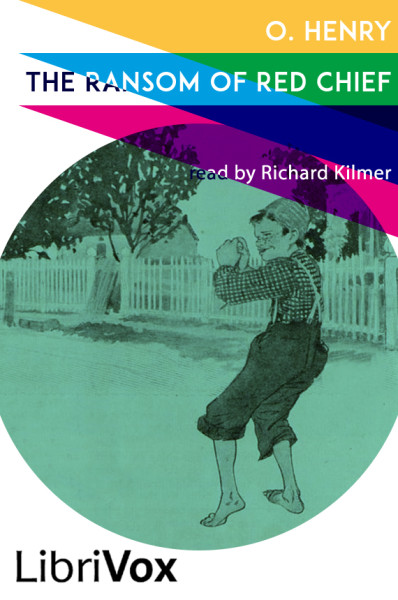 The Ransom of Red Chief

Two small-time criminals, Bill and Sam, kidnap a kid named Johnny, the 10-year-old red-haired son of Ebenezer Dorset, an important citizen, and hold him for ransom. But the moment that they arrive at their hideout with the boy, the plan begins to unravel, as the boy actually starts to enjoy his kidnappers. Calling himself "Red Chief", the boy proceeds to drive his captors to distraction with his unrelenting chatter, malicious pranks, and demands that they play wearying games with him, such as riding 90 miles on Bill's back pretending to be an Indian scout. The criminals write a ransom letter to the boy's father, lowering the ransom from $2,000 to $1,500, believing that the father won't pay much money for his return. The father, who knows his son well and realizes how intolerable he will be to his captors and how eager they will soon be to rid themselves of the delinquent child, rejects their demand and offers to take the boy off their hands if they pay him $250 (equivalent to $7,300 in 2021). The men hand over the money and the howling boy – who had actually been happier being away from his strict father – and flee while the father restrains his son from following them. The ironic situation lies in the fact that the kidnappers have to pay the father to get his son back (or in truth, to actually agree to even accept him back) instead of the father's paying the kidnappers for the return of his son. 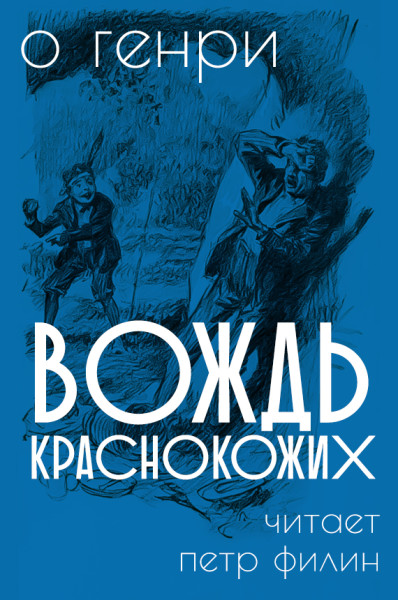 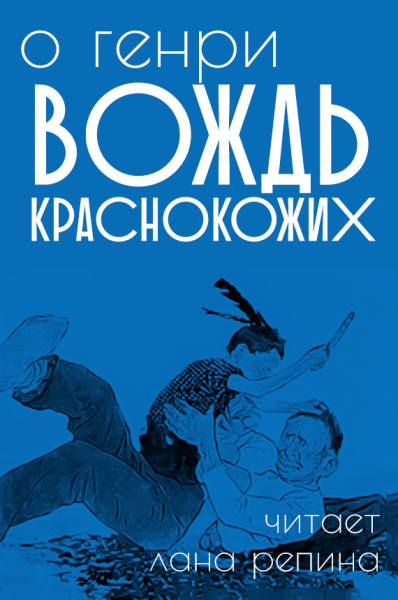 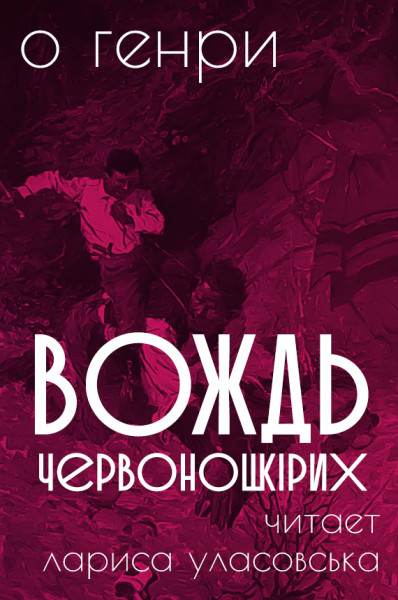