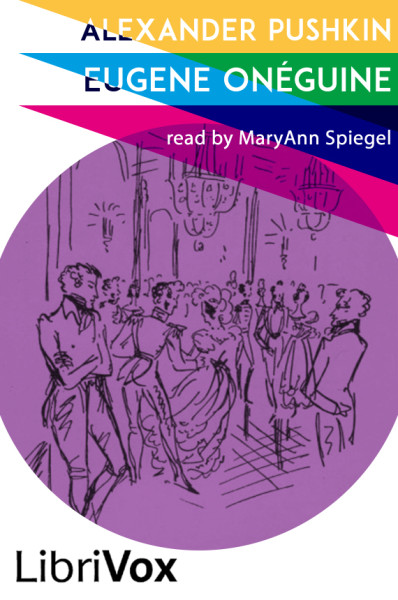 Almost the entire work is made up of 389 stanzas of iambic tetrameter with the unusual rhyme scheme "AbAbCCddEffEgg", where the uppercase letters represent feminine rhymes while the lowercase letters represent masculine rhymes. This form has come to be known as the "Onegin stanza" or the "Pushkin sonnet." The rhythm, innovative rhyme scheme, the natural tone and diction, and the economical transparency of presentation all demonstrate the virtuosity which has been instrumental in proclaiming Pushkin as the undisputed master of Russian poetry.

The story is told by a narrator (a lightly fictionalized version of Pushkin's public image), whose tone is educated, worldly, and intimate. The narrator digresses at times, usually to expand on aspects of this social and intellectual world. This allows for a development of the characters and emphasizes the drama of the plot despite its relative simplicity. The book is admired for the artfulness of its verse narrative as well as for its exploration of life, death, love, ennui, convention and passion. 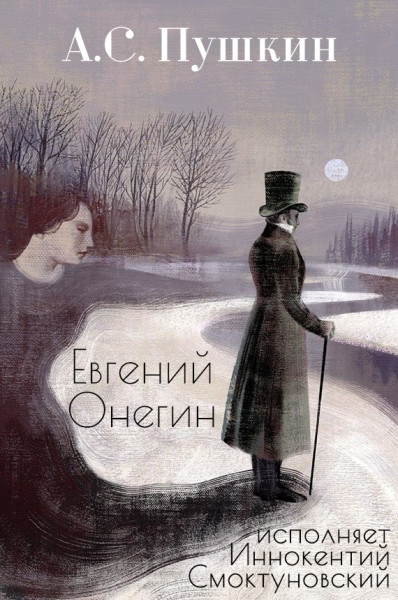 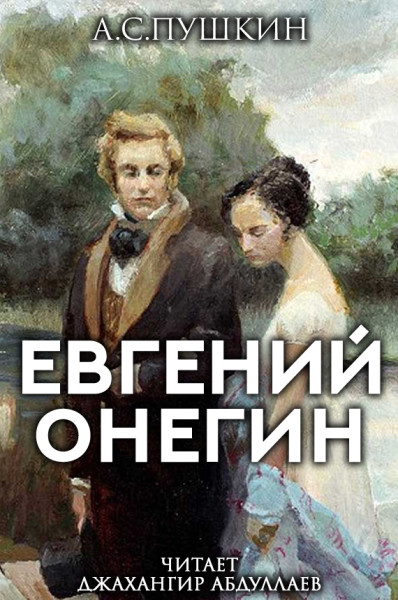 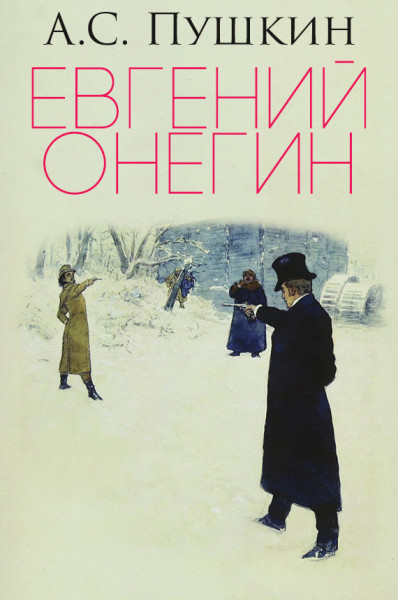 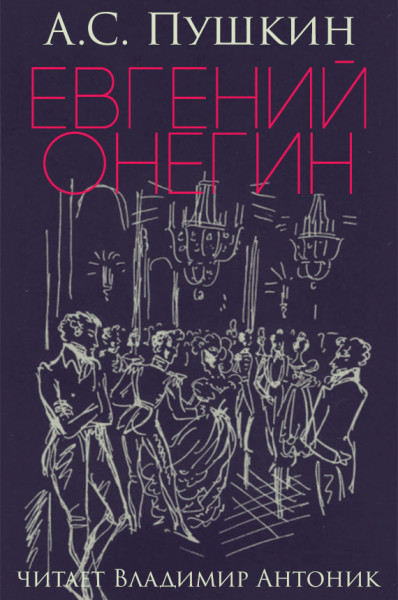