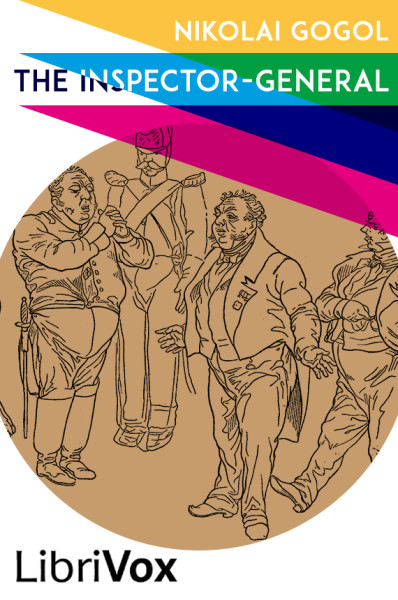 Read in English by a full cast

The Governor and Officials of a small provincial town in Russia are worried. They have received word that a Government Inspector is on his way. As they do what they can to cover up their own corruption and incompetence, a man arrives at the Inn and refuses to pay for his meals. Surely such an audacious act can only be the work of the dreaded Inspector!

Meanwhile Khlestakov, a common copying clerk from St. Petersburg who has lost all his money at cards, is attempting to bluff and bully the landlord of the Inn he is staying at into giving him one more free meal. He is scared and confused when the Governor comes to confront him, but his tendency to tell fantastic lies and brag about his imaginary illustrious friends turns the situation to his advantage.

This blistering satire by Gogol looks at the way greed and corruption make fools of ordinary men, and ordinary fools into even greater fools. Both funny and adroit, this is a sadly accurate portrayal of small-town (and large-city) politics the world over.

Lamentably this play contains some instances of anti-Semitism. (Summary by Lucy Perry) 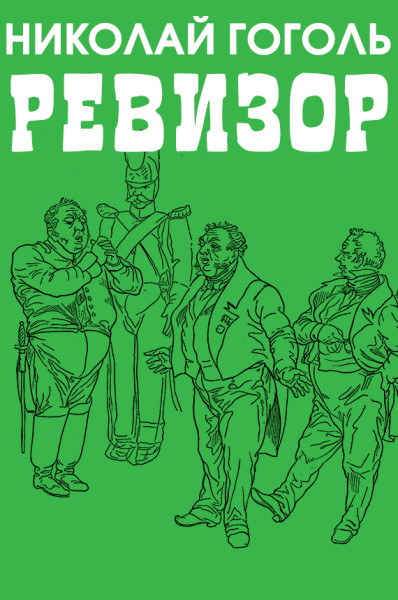