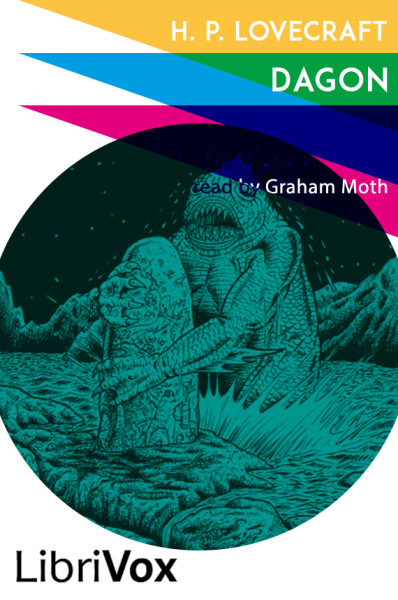 The story is the testament of a tortured, morphine-addicted man who relates an incident that occurred during his service as an officer during World War I. In the unnamed narrator's account, his cargo ship is captured by an Imperial German sea-raider in "one of the most open and least frequented parts of the broad Pacific". He escapes on a lifeboat and drifts aimlessly, south of the equator, until he eventually finds himself stranded on "a slimy expanse of hellish black mire which extended about [him] in monotonous undulations as far as [he] could see.... The region was putrid with the carcasses of decaying fish and less describable things which [he] saw protruding from the nasty mud of the unending plain." He theorizes that this area was formerly a portion of the ocean floor thrown to the surface by volcanic activity, "exposing regions which for innumerable millions of years had lain hidden under unfathomable watery depths."