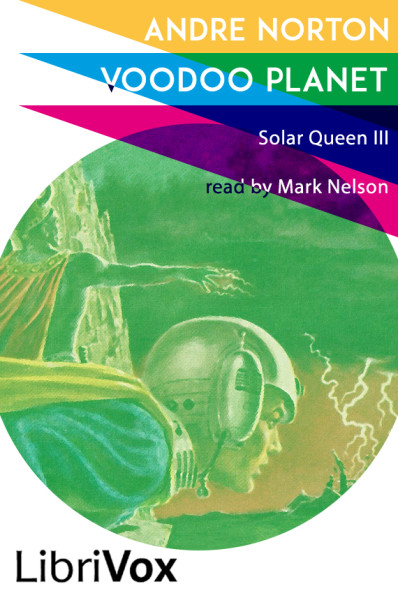 The sequel to Plague Ship, Voodoo Planet finds the Solar Queen banned from trade and starting her supposed quiet two-year stint as an interstellar mail carrier. But instead her crew accepts a visit to the safari planet of Khatka, where they find themselves caught in a battle between the forces of reason and the powers of Khatka's mind-controlling wizard. (Summary by Mark Nelson)