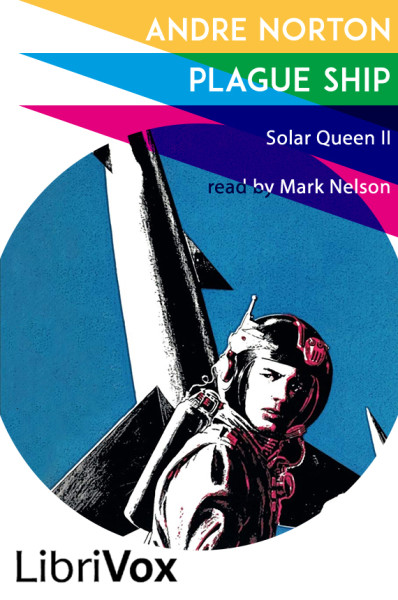 Lured by its exotic gems, the space trader Solar Queen lands on the little-known planet of Sargol, only to find the ruthless Inter-Solar Company there ahead of them. Adapting quickly to the culture of Sargol’s feline inhabitants, the crew of the Queen beat out their rivals and successfully make a deal with the natives. But soon after takeoff, the Queen’s crew is stricken with a plague, and they are now banned from landing on any inhabited planet. Will the Queen’s crew save themselves, or be condemned to drift forever through space? (Summary by Mark Nelson)