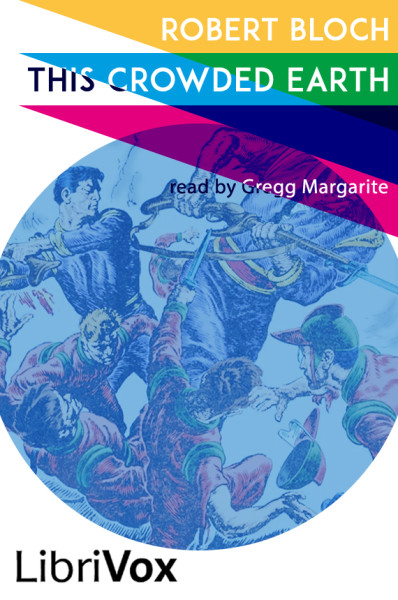 Robert Bloch (1917 – 1994) was a prolific writer in many genres. As a young man he was encouraged by his mentor H. P. Lovecraft, and was a close friend of Stanley G. Weinbaum. Besides hundreds of short stories and novels he wrote a number of television and film scripts including several for the original Star Trek. In 1959 Bloch wrote the novel Psycho which Alfred Hitchcock adapted to film a year later. He received the Hugo Award, the World Fantasy Award, the Bram Stoker Award, and he is a past president of the Mystery Writers of America. Published in Amazing Stories in 1958, This Crowded Earth is a thriller set on an overpopulated Earth of the future.
Summary by Gregg Margarite