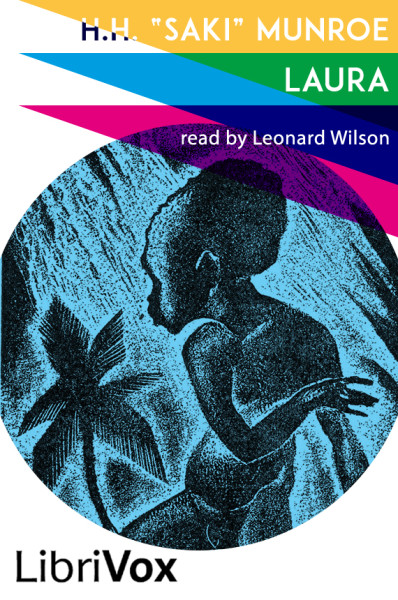 "Laura" is a humorous short story by the British author Hector Hugh Munro who wrote under the pseudonym of Saki. The story first appeared in the Morning Post It was later collected in the 1914 anthology Beasts and Super-Beasts. It has since appeared in many anthologies.

The title character is a mischievous woman who believes in reincarnation. Laura thinks she will be reborn into a lower life form in her next incarnation because she has misbehaved in this life. She discusses her belief with Amanda whose husband has been an unfortunate victim of Laura's antics. After Laura's death, Amanda quickly becomes a firm believer in reincarnation.