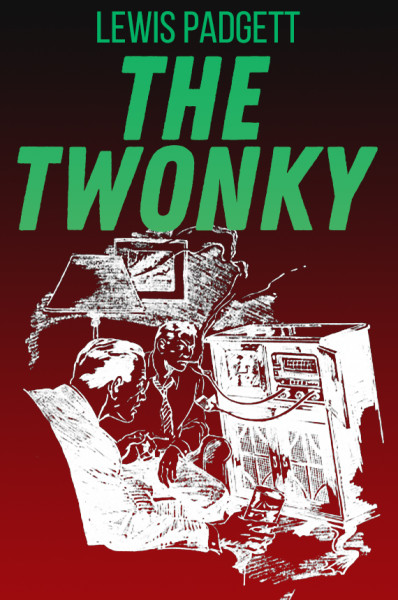 Kerry and Martha have bought a modern radio console without realising that although it has the look and feel of a modern-forties appliance, it had just been made by a time-warped and very expert worker from another dimension according to the standards of that mysterious time-space.

Boy, are they (and we) in for a surprise!

The Twonky was first published in the September 1942 issue of Astounding Science Fiction under the pen-name of Lewis Padgett, which was used by the prolific husband-and-wife team Henry Kuttner and C.L. Moore for most (but not all - together they used at least 19 different pen-names!) of the very many sci-fi, fantasy and horror stories that they wrote and published together during the forties. 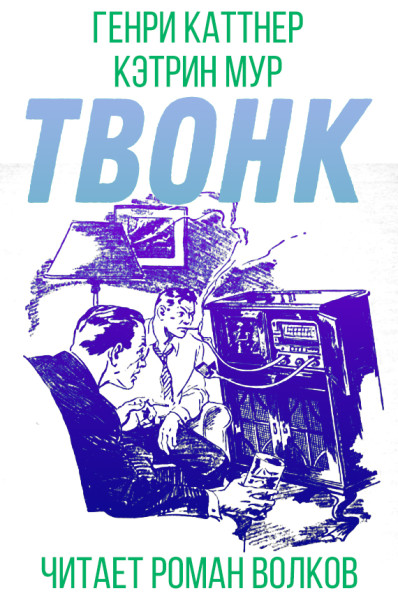